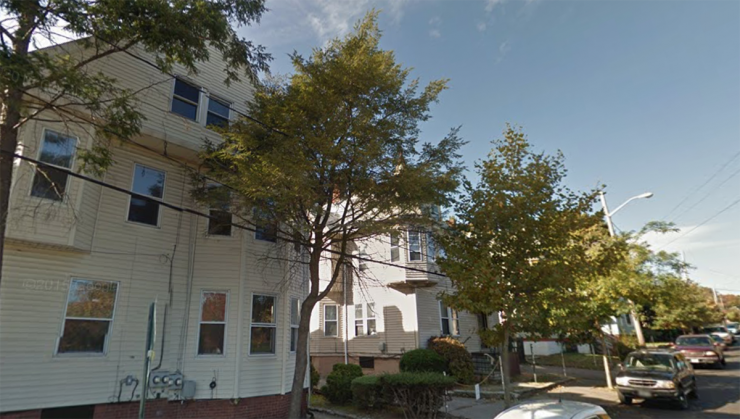 In an amendment to the school’s master plan filed with the Providence Planning Department, Brown officials wrote they want to raze seven multifamily houses that the school owns between Cushing Street, Meeting Street and Brook Street. The amendment document calls the two-unit buildings “unsightly.” 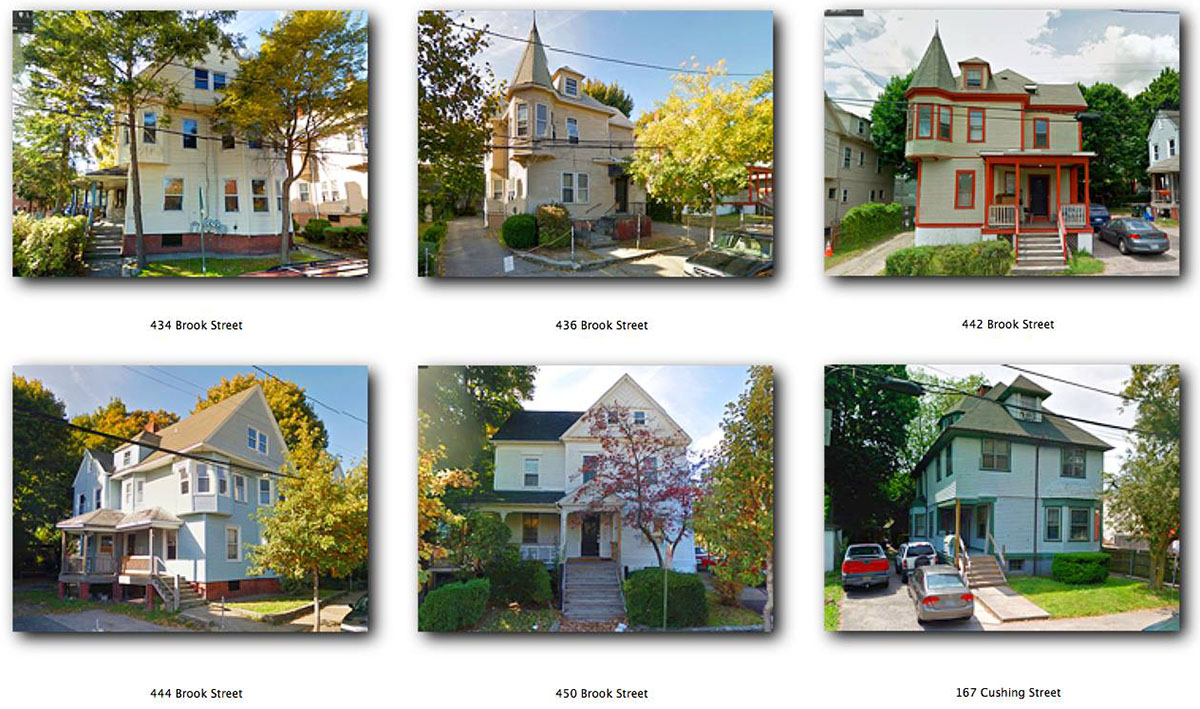 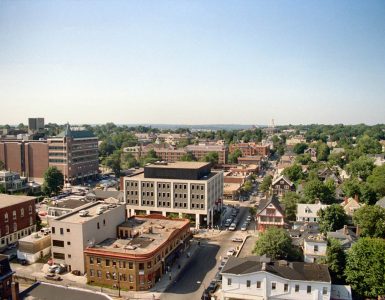