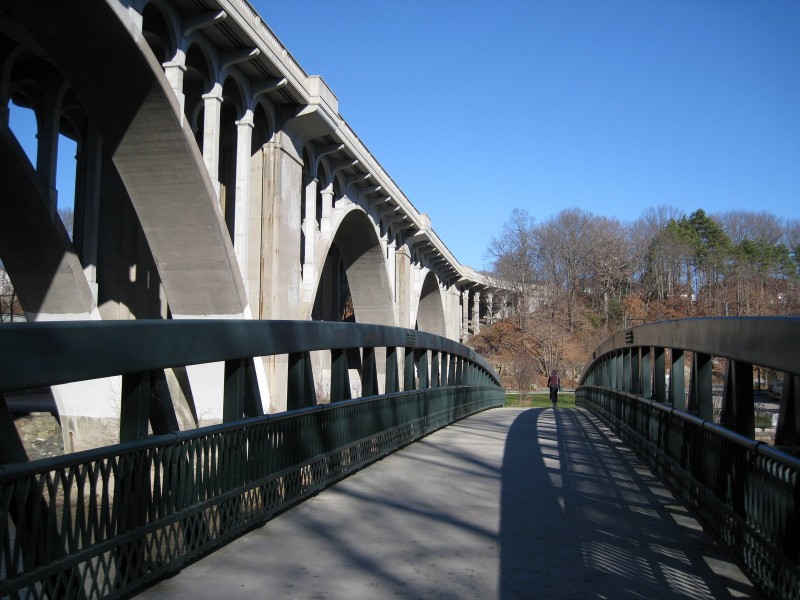 We have some spectacular bike paths here in Rhode Island, and two of them are about to get connected, maybe as soon as this spring.

The funds come from the American Reinvestment and Recovery Act (ARRA) through the RI Office of Energy Resources and awarded to the City of Pawtucket.

This temporary on road linkage will provide bicyclists recreational and intermodal access to all the cities and towns located along both bikeways, along with guiding people who use both bike paths opportunities to access merchants and shops located along the Broad Street corridor of Pawtucket, Central Falls and Cumberland, RI.

Most recent projections indicate that the temporary on road linkage connecting the Blackstone Valley and East Bay Bike Paths should be installed by the spring of 2011.

More details on the temporary bikeway connections is available online at http://mybroadstreetri.com/bikestripe.htm

So, though it isn’t yet a dedicated off-roadway link between the two paths, it does sound as though it will be more than just “bicycles in road” signs.

McMahon Associates, a Taunton, MA based firm, was chosen for the project. They will be working with the committee to design the stripe and provide construction and engineering advice by early 2011. At that point, the committee will hire a painting contractor to install the stripe, ideally ensuring its completion for May 2011.

Video of the first official East Bay to Blackstone Bike Path ride; from the Pawtucket Foundation. 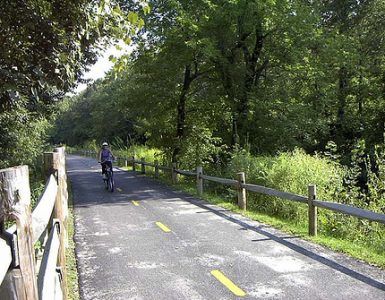