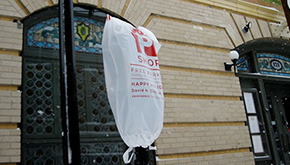 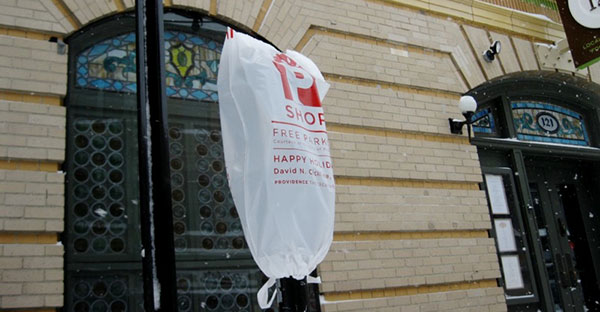 To accommodate holiday shoppers and support local businesses, motorists in Providence will be offered two hours of free parking from 10am until 6pm from Friday, November 23, 2012 through Tuesday, January 1, 2013. The holiday parking program is designed for shoppers patronizing local businesses. Shoppers may park at a meter for the first two hours for free. If they remain at the meter past two hours they must pay the meter. The parking program includes Saturdays; however, cars parked in prohibited areas or beyond a time limit will be ticketed during this period. The holiday parking program will be offered in the following commercial districts:

The Buy Providence and Buy Art campaigns will run through the New Year holiday. The City will host a number of holiday events between now and January 1. Mayor Taveras will welcome Santa Claus to Roger Williams Park on Saturday, November 24. On Saturday, December 1, the City will host its annual tree lighting ceremony at the Bank of America Skating Center. 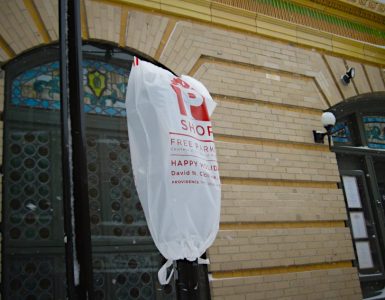 To accommodate holiday shoppers and support local businesses during the busy holiday sales season, Mayor Taveras announced today that there will be two hours of free parking in designated commercial districts throughout...

City of Providence Press Release: Shoppers offered two hours of free parking to make it easier for people to Buy Providence this holiday season PROVIDENCE – Holiday shoppers will be able to park two hours for free...