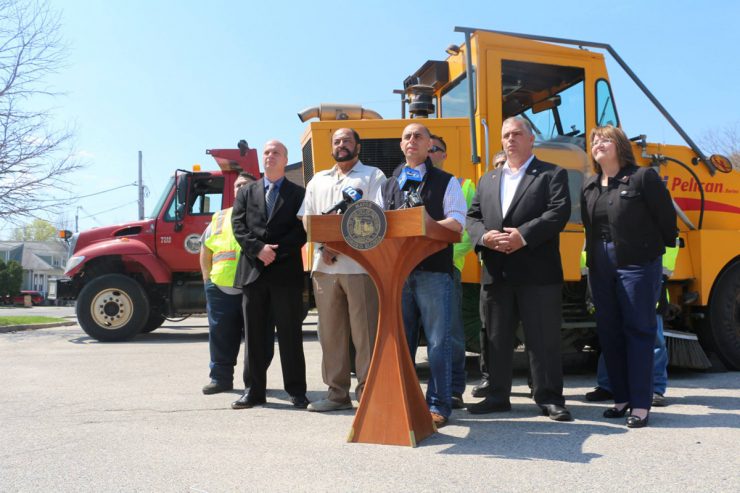 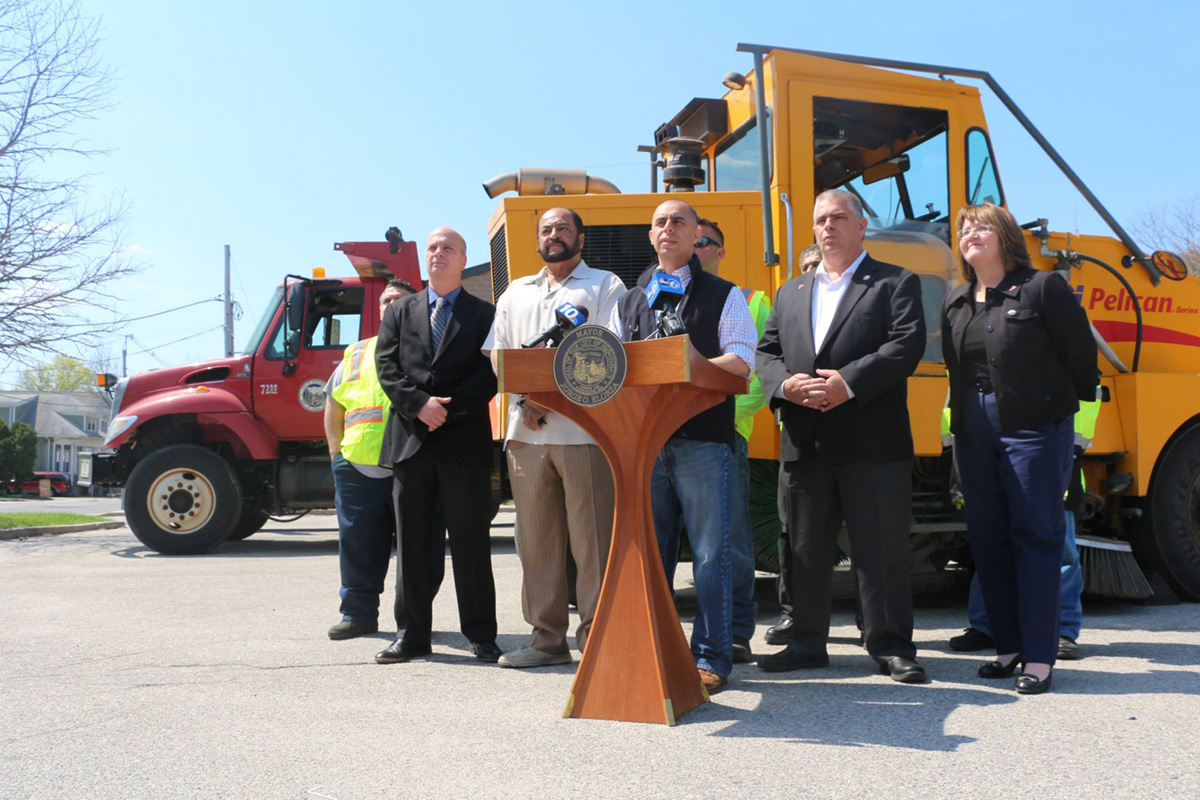 .@Jorge_Elorza Can street sweeping include parking restrictions? My street got swept but not because of parked cars.

I did take it upon myself to sweep the street in front of my house a few weeks ago, but the rest of my block remains littered with detritus even after the street sweepers went by because no one knew they were coming.

Information from the Department of Public Works:

Street sweeping is being conducted 10:30 PM to 7:00 AM, Sunday night through Friday morning to minimize the disruption to residents.

Sweeping is being done on a ward-by-ward basis, completing the main roads in each ward on the first pass before returning to each ward to complete the secondary streets. It typically takes 3 to 4 days to complete one ward, but the time to complete the wards may vary depending on such factors as the number of streets in each ward, the number of sweepers, amount of debris, inclement weather, parked vehicles, mechanical or manning issues, to name some of the factors.

Sweeping cannot be done under rainy conditions. Since sand is typically used more on hills to provide traction in winter storms, those wards with a significant amount of hills are being swept first. We do make arrangements to sweep streets where a special event is being held, for things like road races, festivals, graduations, etc.

The updated tentative Street sweeping schedule is as follows with status of completion:

Again, the first sweep will cover main roads only. The second sweep will include the secondary roads & Public school parking lots. The third and subsequent sweeps will cover all roads.

As far as sidewalks, abutters are requested to sweep sidewalks in anticipation of street sweepers. Citizens are also asked to clean sidewalks in front of vacant lots and public areas. Their cooperation would be most helpful since windborne litter carried from adjacent sidewalks and parking areas can nullify the results of a well-swept street. 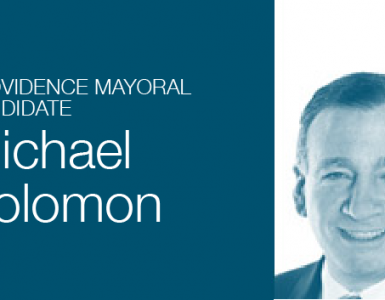 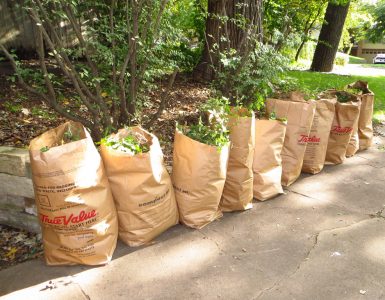