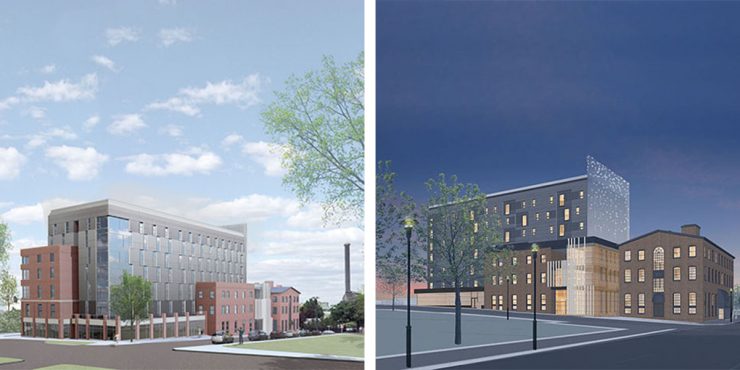 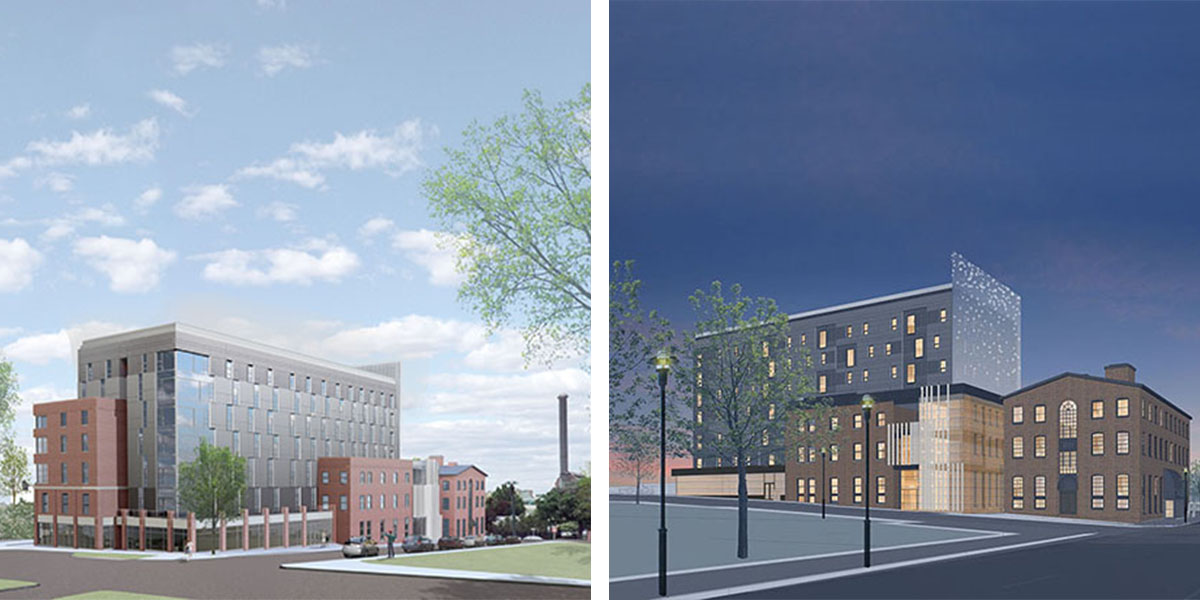 The 195 Commission made approvals on two projects at their meeting earlier this week. Providence Business News reports on Parcel 8:

The I-195 Redevelopment District Commission has approved the design plan for a mixed-use development that will occupy a one-third acre parcel in the Fox Point neighborhood.

The project, pursued by Royal Oaks Realty LLC, will occupy Parcel 8 in the former I-195 lands. The development will include the renovation of a historic building, part of the former Fuller Iron Works, as well as new construction of a seven-story building that will include apartments, office space and retail space.

The 195 Commission (in Executive Session) decided to enter a purchase and sale agreement with the much larger Wexford proposal on parcels 22 and 25, also reported by PBN:

The I-195 Redevelopment District Commission moved closer Monday to securing the sale of five acres of land for a biological sciences and mixed-use development.

In a vote taken in executive session, the commission agreed to authorize its executive director and chairman to execute a purchase and sale agreement for parcels 22 and 25, according to chairman Joseph F. Azrack. 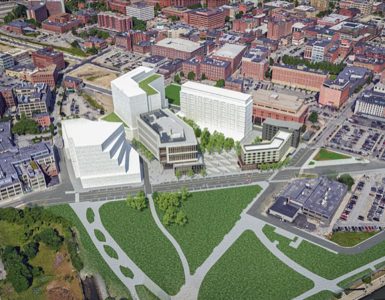 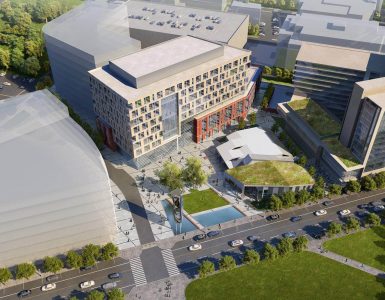