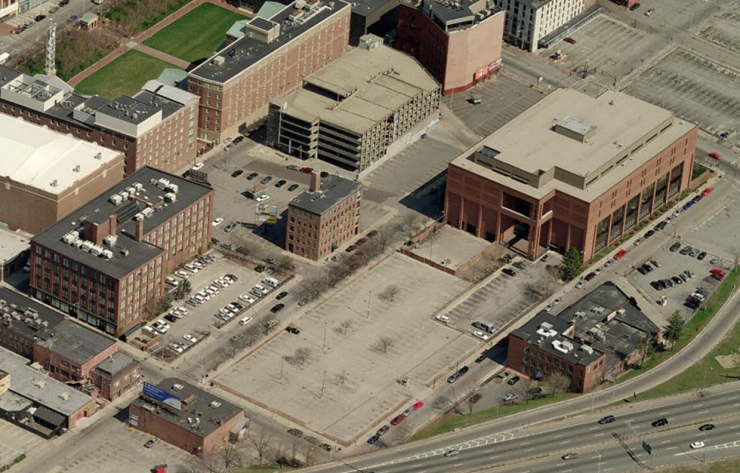 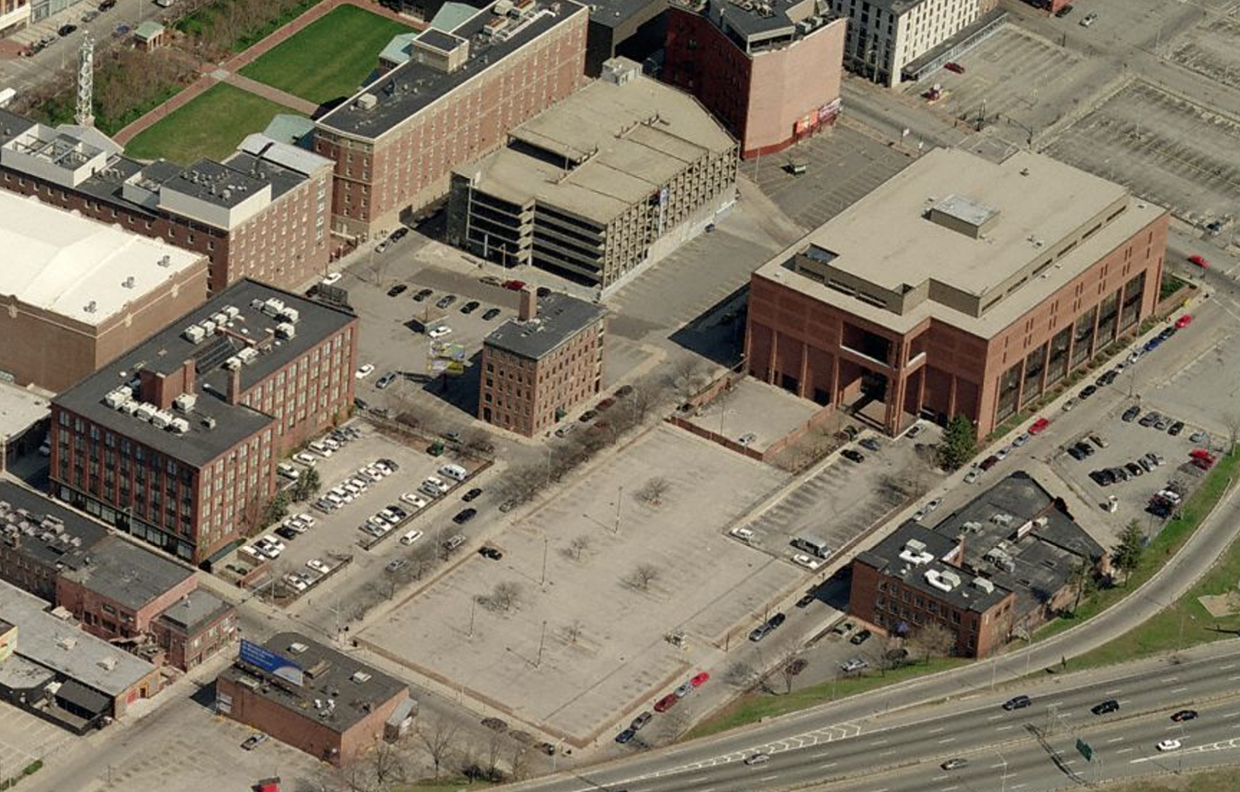 In wee-hours of Saturday morning, the Rhode Island General Assembly passed a bill to speed the construction of a parking garage in Providence, but failed to provide funding for a proposed commuter rail station in Pawtucket / Central Falls.

A bill speeding construction of a $45 million parking garage next to the Garrahy Judicial Complex downtown passed the House Friday night and is one step from clearing the General Assembly.

Requested by the I-195 Redevelopment District Commission to advance a planned life sciences development, the bill would eliminate a requirement that the commission reach agreements to sell three parcels of the property it controls on the former interstate highway land before the garage would be built.

Instead of requiring three purchase-and-sales agreements on the I-195 land before the garage could be built, the bill would require Wexford/CV to lease at least 400 parking spaces.

Then this happened on Twitter and I went ballistic.

The Providence Journal: Plans for a $40M commuter train station in Pawtucket hinges on U.S. grant

The free-market Rhode Island Center for Freedom and Prosperity has put the station plan in its cross-hairs, adding the funding bill to its “five worst” list for the year and saying it aligns with a “submissive philosophy” that Rhode Island should be considered a suburb of Boston.

Although the bill to spend $10 million in state funds, sponsored by Rep. Carlos Tobon, D-Pawtucket, did not clear the General Assembly, the long-planned station is not dead.

Great, so we can’t have a train station because of Wickford and someone having a small dick about our relationship with Boston. 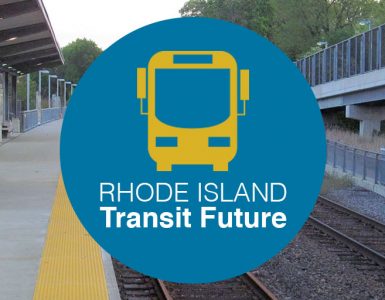 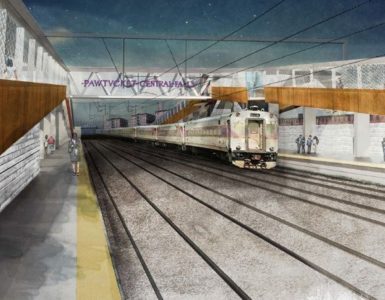 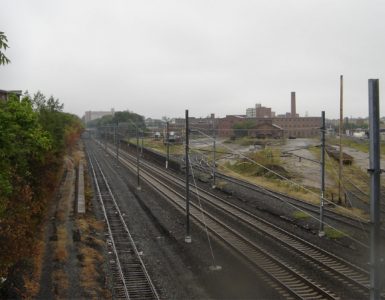