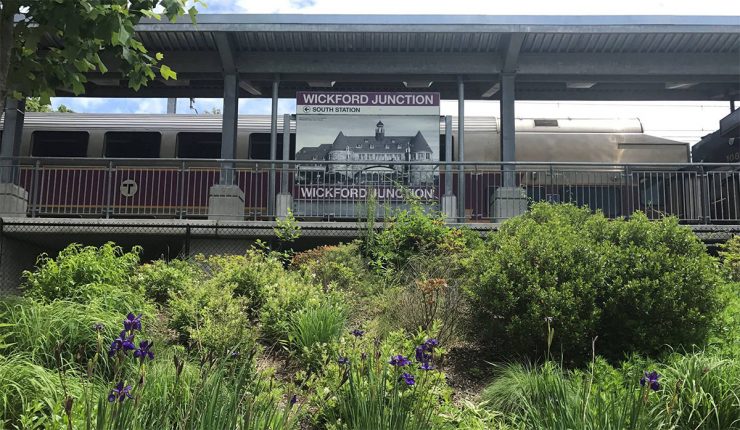 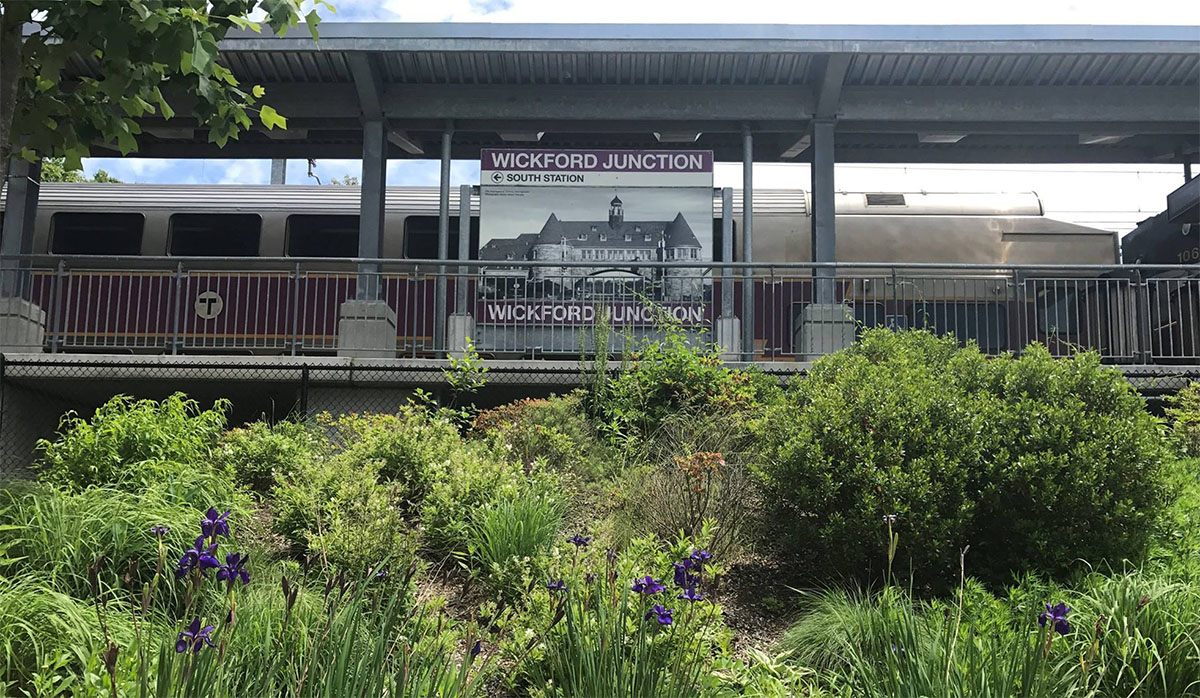 “We started a few months ago, doing a deep dive looking into what the MBTA can do, what it can’t do and why,” [RIDOT Director Peter] Alviti said. “Peak periods [are] quite a challenge for them to be able to give us more frequency during rush hours.”

The constriction relates to the design of the MBTA hub at South Station in Boston, according to Devine. It becomes a choke point during rush hours. “Without an expansion in additional capacity and trackage there, it really limits increasing the trains [to Rhode Island], particularly in the peak period,” he said.

Taking over the services themselves, however, would allow RIDOT to contract out the operations to a company that only has to cycle between Wickford Junction and Providence, and which might allow for future expansion.

The article goes on to discuss the need to add housing to the stop at Wickford Junction to provide a built-in client base for the service (true TOD, not a Home Depot and a Walmart) and also the potential for service to Quonset, which is an expanding jobs center.

We’re not going to tear down the $40 million station at Wickford Junction, so how do we make it work?