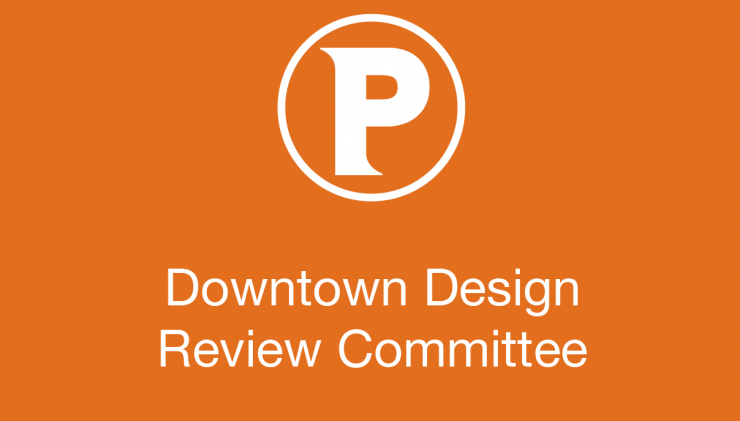 Before we get into the agenda, let’s talk about what is missing from the agenda, namely 35 Weybosset Street.

You may remember that back in November the DRC was asked to consider allowing the demolition of the facade at 35 Weybosset Street. I was not happy about it. The DRC sent the property owner packing telling him to come up with either a plan to save the facade (as was ordered when OneTen Westminster was first proposed) or to come up with a compelling reason why it needs to go (preferably the saving option).

Months have gone by and the owner has not sought to return to the DRC. Now we have the first DRC meeting in months, and 35 Weybosset is not on the agenda. Word on the street is the owner is looking to sell the property. In the short term this is good news, as the immediate threat of demolition is gone. This is also bad as the owner seems to not be properly maintaining the facade, and if they become absentee, emolition by neglect is a concern. Also, any new owner may start the quest to demolish the facade anew, and if it is suffering from the previous owner’s neglect, they may get permission.

On with this month’s agenda:

2. DRC Application No. 10.04, 111 Westminster Street (formerly Industrial Trust Company Building (1928), Now Bank of America Tower)
Proposal to replace the existing steel frame windows in the lantern at the top of the building with new anodized aluminum windows to match existing. So 180 Washington is a little dissappointing. I was hoping that someone would come up with some creative re-use for this building which was vacated by Washington Trust last year. By creative I was thinking, not another bank. Another bank likely means the drive-thru will be pressed back into service, though maybe Coastway won’t want a drive-thru (I’m not holding my breath).

It will be better to have the building occupied rather than vacant, but sigh, another bank. I assume this means that Coastway is leaving their Green Street location.