Next Monday, November 9th, the Downcity Design Review Committee will be considering a request by 110 Providence Owner, LLC to demolition the remaining facade at 35 Weybosset Street. The facade was to be incorporated into the proposed OneTen Westminster Street residential tower (which when proposed, nearly 5 years ago, would have been the tallest building in Rhode Island). At one point, the proposal morphed into a W Hotel on the site, as recently as last year, W was still saying they were coming to Providence. And while their website still list Providence as a 2010 location, the lack of activity, the continued sourness of the economy, and the fact that the request for the facade removal is now before us, makes that seem less and less likely.

So what do we think about this? Simple, we don’t want to see this facade come down. The agreement that allowed for the demolition of the building stipulated that the facade would be incorporated into a new building. The plans for the new building fell through, but the facade should remain as long as physically possible to allow for it’s incorporation into a future building.

I’ll admit, I’m no structural engineer, so I don’t know what the state of this structure is, but I do know there is precedent for facades standing for more than a few years. 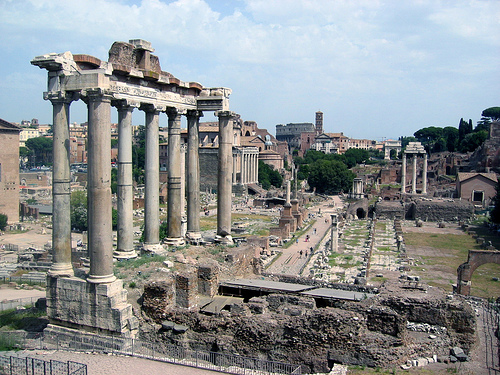 If you oppose the demolition of this building facade, you should attend Monday’s DRC meeting.