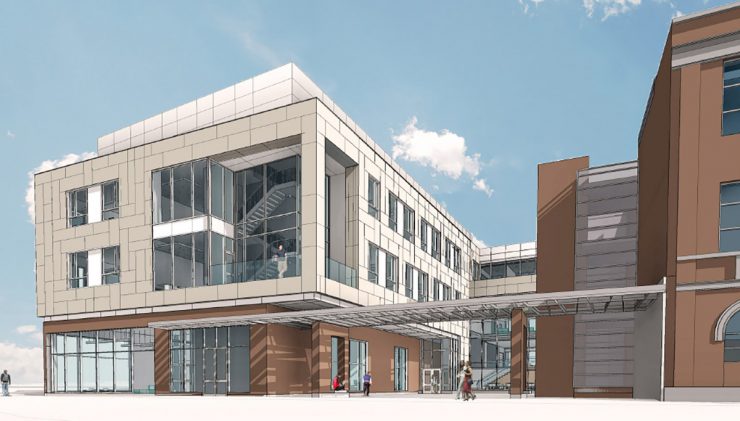 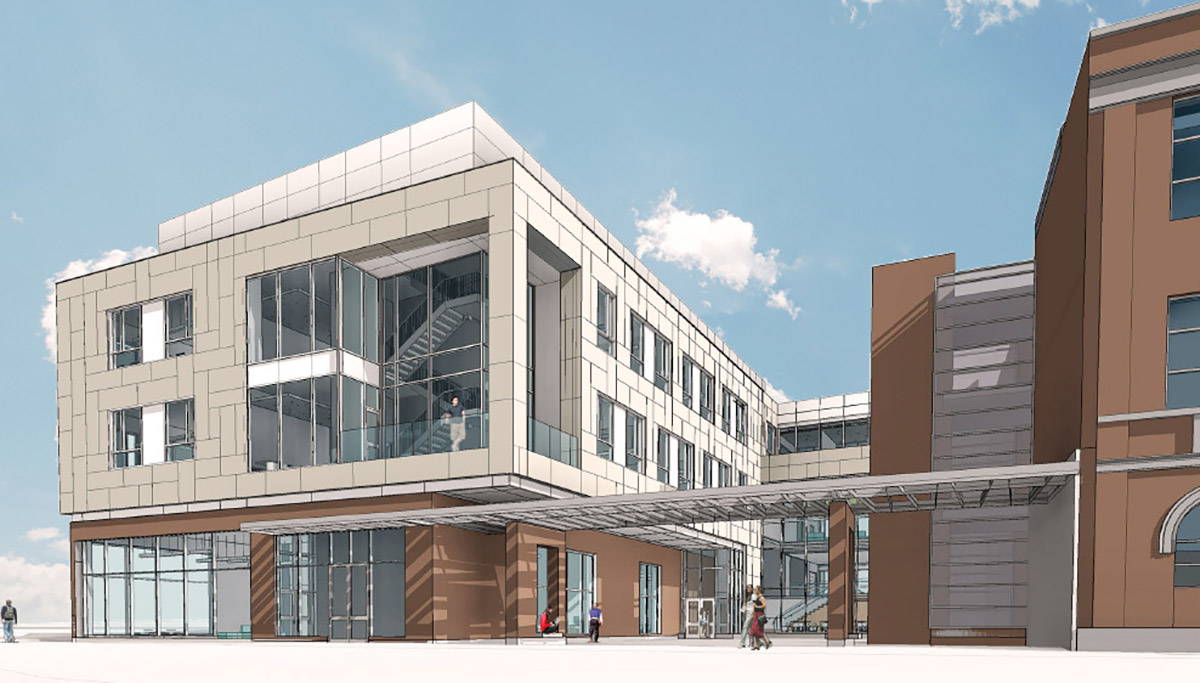 Construction is expected to be completed by July 2016 and is expected to be the first development on the former Interstate-195 lands in Providence, which were made available following the relocation of the highway. The university purchased the site in 2012.

The project will place a 71,000-square-foot building at the corner of Friendship and Chestnut streets, and will house the university’s School of Engineering and Design, and College of Arts and Sciences biology program.

This activity on the former highway land, coupled with nearby plans for a University of Rhode Island/Rhode Island College nursing education center and administrative space for Brown University in the former South Street Power Station, provides a ray of hope for a city and state that are looking to turn around the local economy and give college graduates and young professionals a reason to stay here. Add a new AAA ballpark, if feasible, and that neighborhood would be an extraordinary economic force.