“Eddy Street is so vibrant,” no one will say, ever. 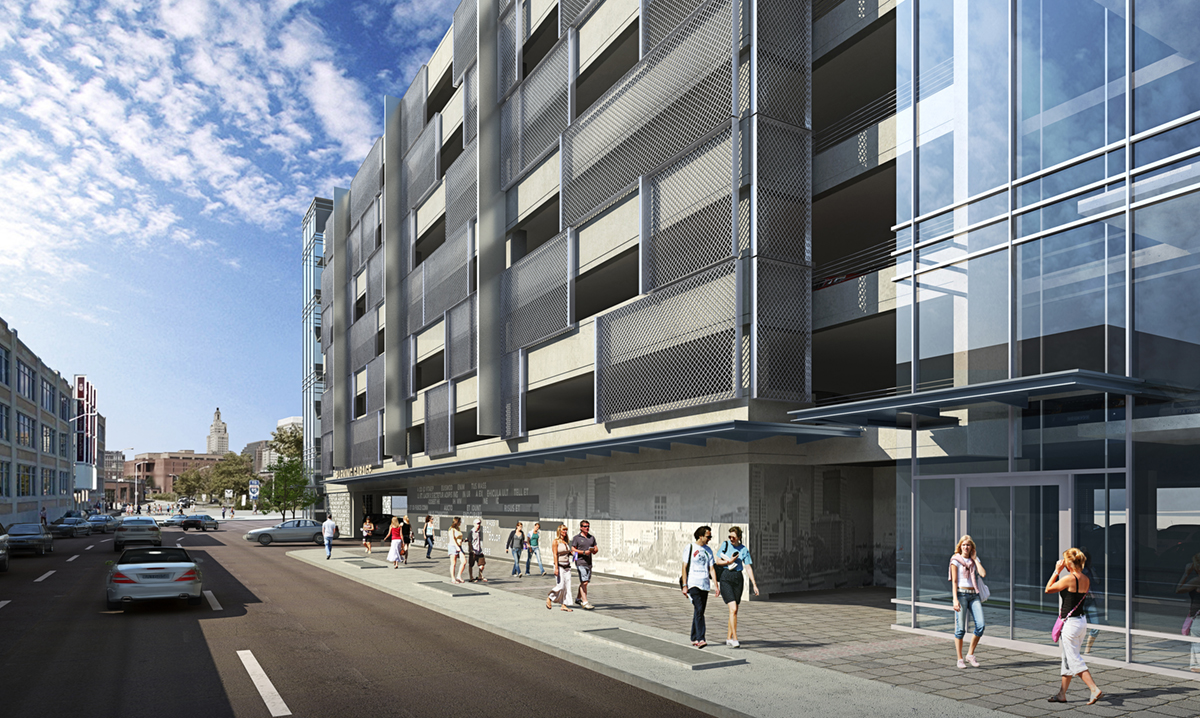