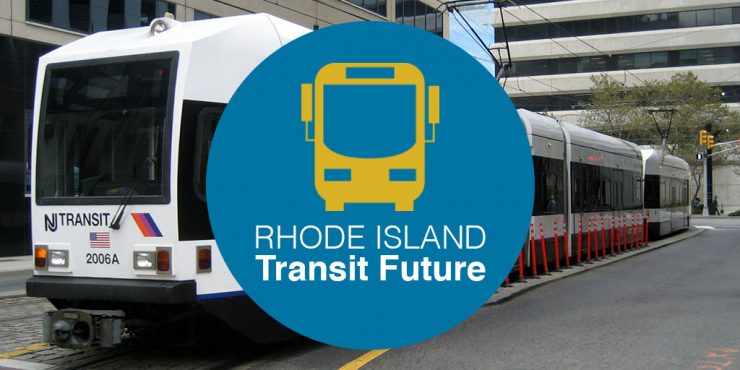 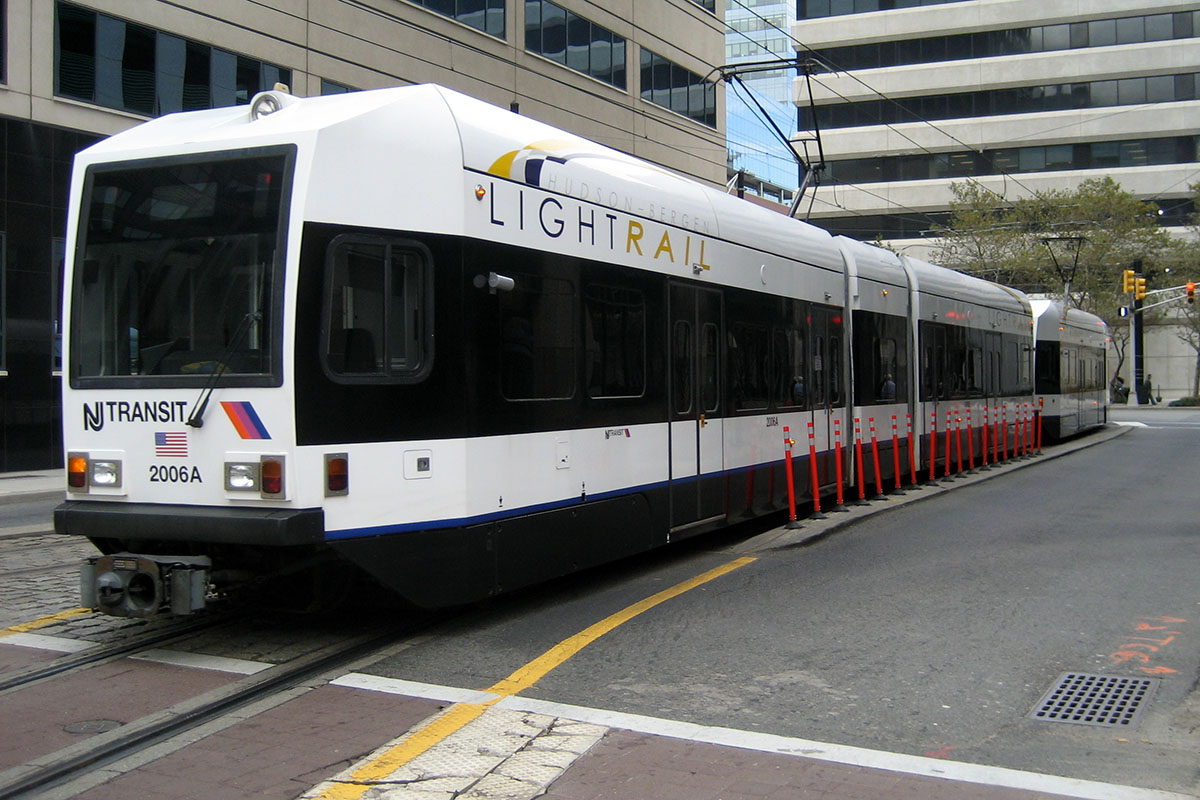 There were two important takeaways from last week’s symposium on making mass transit work for Rhode Island. The first, made by Grow Smart RI’s Executive Director, Scott Wolf, was that only 2.7% of Rhode Islanders use public transit, about half the national average, despite being the second most densely populated state. According to the U.S. Census, only 8% of commuters in Providence took public transit in 2010, compared to 33% in Boston, 27% in Cambridge, and 21% in Hartford – even New Haven has 50% more transit commuters than Providence does.

The second key takeaway, made by leaders from the Minneapolis, Denver, and Hartford transit systems, was that there is no one-size-fits-all solution to public transit. Here again, Rhode Island seems out of step, with a bus-only network that only meets the needs of a small percentage of its citizens. With nearly 80% of the state already living within 10-minutes of a transit stop, it seems unlikely that RIPTA will be able to really move the needle on ridership unless it is willing to consider other approaches.

Bus transit offers many benefits: up front costs for infrastructure are low, and rerouting bus routes in response to changing rider demand is relatively easy. But RIPTA’s single-hub bus network hasn’t worked well for Providence. Kennedy Plaza feels like a barren, bus parking lot, adding to congestion and discouraging downtown development, and it is nearly impossible to get from one place in the region to another without passing through Kennedy Plaza. Other modes of transportation have been considered, most notably a downtown streetcar system and BRT along the 6-10 corridor, but both of these are expensive for the limited benefit they provide. In addition to growing its ridership, RIPTA should be looking for new ways to reduce congestion and pollution, to stimulate and support targeted development, make the region more competitive for jobs, and improve the quality of life for all Rhode Islanders. It needs to seriously consider light rail.

A hybrid approach to public transit would enable RIPTA to combine the flexibility and low initial cost of bus service with the efficiency, service levels and capacity of light rail. A light rail “transit backbone” would enable RIPTA to shorten up to two thirds of its current bus routes, reroute them into a more ordered and efficient network, and improve intermodal connections. It would significantly reduce congestion, particularly around Kennedy Plaza, channel future economic growth into economic development zones that can support increased density, and offer significant opportunities for public-private partnerships.

A new, 14-mile transit backbone (the “Green Way”) could originate in downtown Pawtucket, pass through the Providence Amtrak station and Kennedy Plaza, and terminate at the InterLink at T.F. Green Airport. About 70% to 90% of the bus routes that currently terminate at Kennedy Plaza today could instead end at transit hubs along the Green Way, including the Amtrak station. In addition to connecting to the MBTA Stoughton line and the Amtrak Northeast Corridor in Providence, the Green Way would also link with commuter lines at the InterLink in Warwick.

Major transit hubs along the Green Way could be located at the InterLink, in Cranston where Route 12 crosses the rail line, at Allens Avenue, and in downtown Pawtucket. Bus routes that currently run north-south to Kennedy Plaza along city streets and I-95 would instead make much shorter east-west routes to these hubs. A significant number of the remaining routes terminating at Kennedy Plaza could be rerouted to the Amtrak station.

The Green Way would also have station stops in the I-195 corridor near the Garrahy Courthouse, and in the Jewelry District along Eddy Street, providing a downtown circulation route that would significantly reduce the need for multiple downtown bus transit hubs.

The Green Way would not only connect the districts with the greatest development potential to the airport and the Amtrak station, but it could also stop at the Providence Place mall, the Rhode Island Convention Center and the Roger Williams Park Zoo. Future stops could be added on the north side of Federal Hill, southern Smith Hill, and along the Allens Avenue/I-95 corridor to accommodate future development when justified, but developers, not RIPTA, would pay much of the cost of these stops (the same would be true for Providence Place mall). Since all RIPTA bus routes in the Providence metropolitan area would terminate at some point along the Green Way, ALL area bus routes would have efficient transit connections to ALL stops on the Green Way.

Hopefully, RIPTA could utilize the existing Amtrak and Conrail rights of way from Pawtucket to the Providence Amtrak station, and from the Inter Link to Allens Avenue, although new rail bed would most likely have to be built. The Green Way would operate as a light rail/streetcar hybrid on city streets in downtown Providence and Pawtucket, potentially allowing for more frequent stops.

The redirecting of bus routes to transit hubs along the Green Way would enable RIPTA to significantly reduce its footprint in Kennedy Plaza, creating the opportunity for alternative land uses. In addition to increasing property values for adjacent sites, it could restore Kennedy Plaza as the true center of downtown Providence.

Each major transit stop offers a significant economic development opportunity.
Green Way stations should retain a strong “sense of place,” with safe, pleasant indoor and outdoor waiting areas including, at minimum, a “Starbucks-like” coffee shop near every station stop. They should encourage targeted development and greater density, and promote public-private partnerships.

If 70% of RIPTA’s current bus traffic could be redirected to the Green Way for some part of its route, together with a relatively small increase in ridership, the Green Way would be one of the ten largest light rail systems in the country by ridership, and one of only two or three with over one million annual passengers per mile. 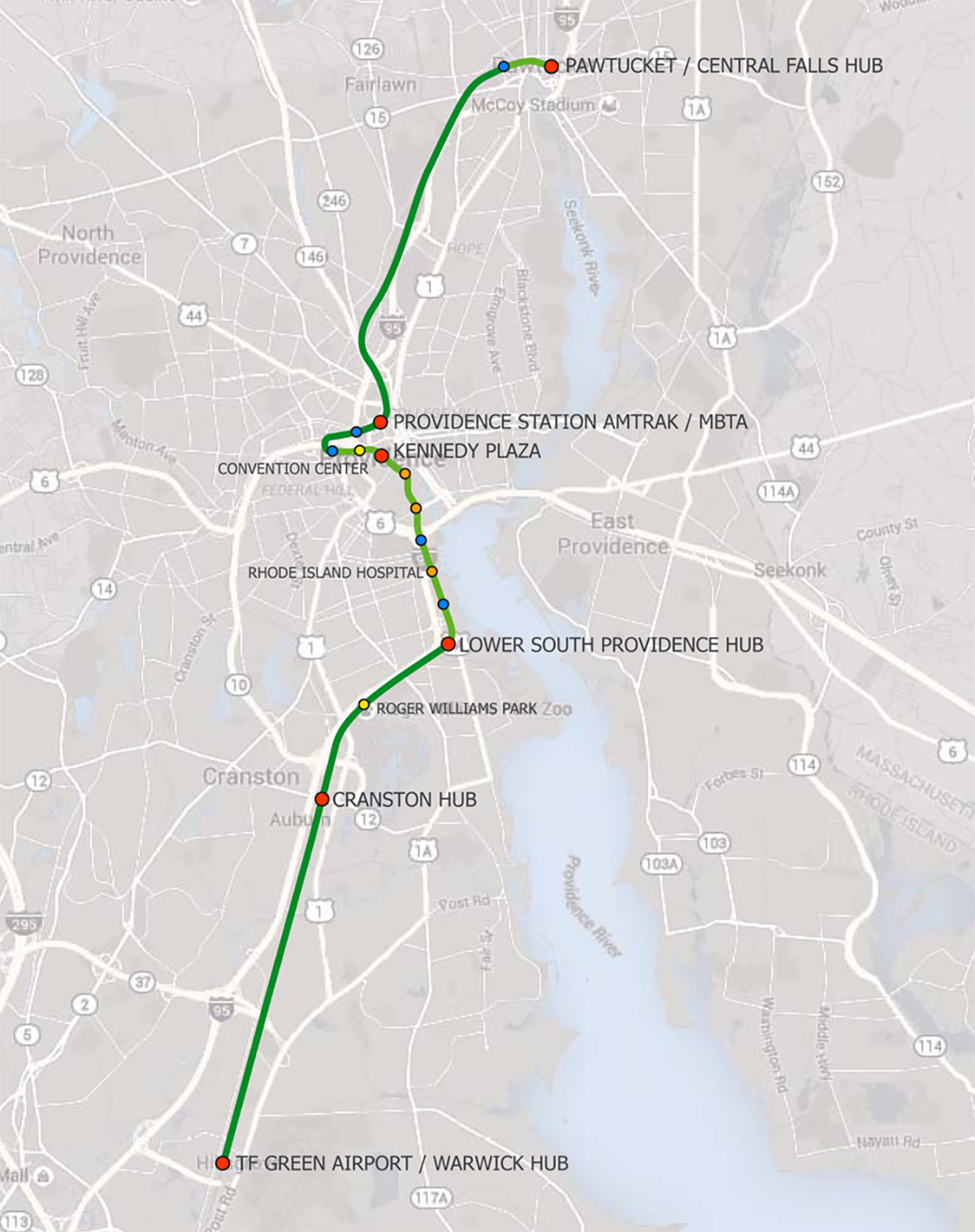 A number of other projects are already under way that would be materially impacted by the Green Way if it were to move forward. These include the ongoing redesign of Kennedy Plaza, the relocation of the Pawtucket transportation hub, the creation of new transportation hubs at both the Amtrak station and Garrahy Courthouse, the Providence streetcar proposal, BRT service along the 6-10 corridor, and a new commuter rail station in Pawtucket.

Two key steps are needed to validate the feasibility of the Green Way: (i) RIDOT should conduct a preliminary feasibility study to determine the best route, and estimate capital costs; and (ii) RIPTA should analyze the potential impact it would have on its current operations. Given the number of projects that could be affected, these steps should be taken as soon as possible.

A go/no-go decision should be made about the Green Way before deciding whether or not to move forward with plans for these other projects.

Roger Leaf is a retired Wall Street banker and a lifelong New Yorker. About half of his 38-year career was spent in Public Finance, but now he mostly works with non-profits like RISD, where he served on various committees from 2008 to 2012. His ties to Providence go back to 1999, where his two sons had lived for many years. 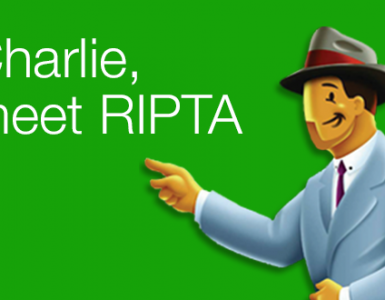