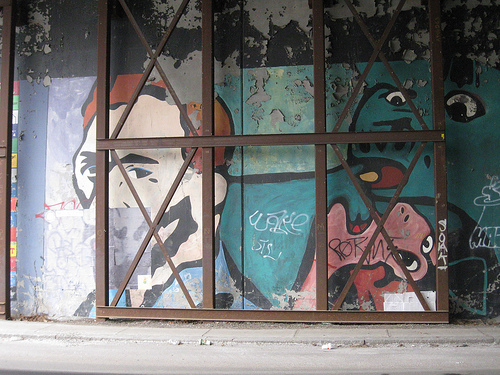 RIDOT announces ceremony to start the destruction of the old Route 195.

Governor and RIDOT to Begin Major Demolition of Old I-195

Governor Donald L. Carcieri and the Rhode Island Department of Transportation (RIDOT) will hold a Gold Wrecking Ball event to celebrate the demolition of old I-195 in Providence. It will take place on Monday, November 15, 2010 at 10 a.m. 1:30pm at old Exit 2 “Wickenden Street/India Point” on top of old I-195.

The demolition of old I-195 will open up about 35 acres of land which will be used to build new streets throughout Providence. This includes about 20 acres of new parcels that will be used for private development and new parks along the waterfront. It will also allow for the construction of a new bicycle/pedestrian bridge on the existing highway piers, which connects both sides of the river at newly proposed parks.