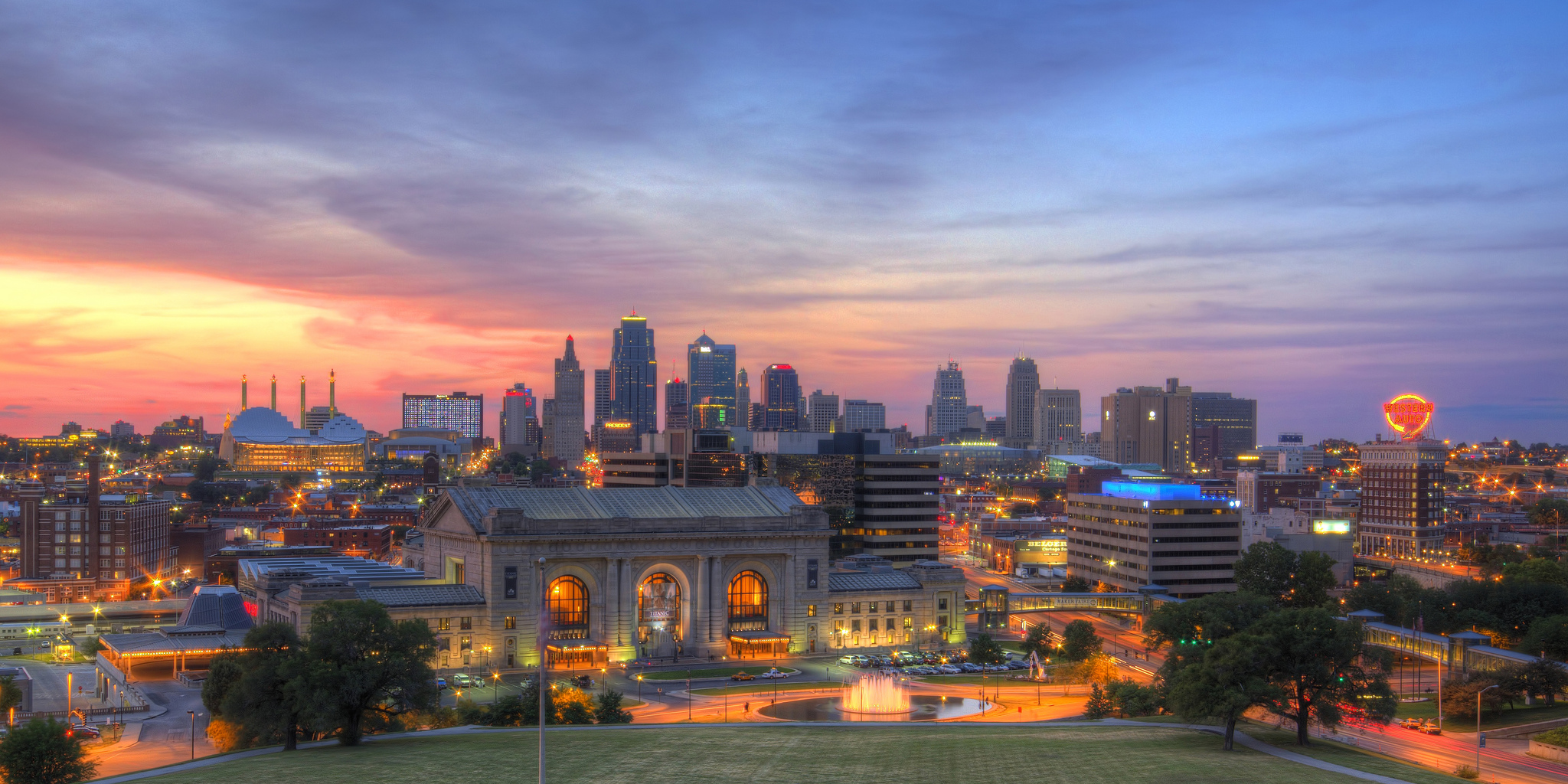 The New York Times: Millennials Going to Kansas City, to Live and Work

On one of the hottest days of the year in mid-July, Michael Knight, a real estate developer, made note of the torn-up street outside Commerce Tower, which opened in 1965 as this region’s first modern high-rise office structure with a glass curtain wall.

Workers were preparing the road for Kansas City’s $100 million streetcar starter line, which will begin running in 2015. It will include a stop right outside the 30-story office building, and the streetcar is one reason among many that the Commerce Tower Group, of which Mr. Knight is a partner, acquired the property just 70 days after he walked through it for the first time a year ago.

In October, the company plans to begin converting the 500,000-square-foot tower into a $90 million vertical city of residential and office space, and retailing and restaurants. The renovation will also include a Park University satellite location, which already operates in the building, and an early childhood school, among other amenities like a fitness center and a rooftop gathering spot.

I think it is cool that Knight Rider went into real estate.

The number of people living in the central business district has increased about 50 percent, to 20,000, since 2000, according to the Downtown Council of Kansas City. Apartment developers added more than 6,130 units from 2002 through 2012, and occupancy is above 95 percent, according to the Kansas City office of Cassidy Turley, a real estate brokerage firm.

Officials would like to see the current number of downtown residents double.

Officials in Providence seem to have no goals whatsoever about increasing the population in Providence, even with similar demand for downtown living as what is seen in Kansas City.

So many cities and regions continue to struggle economically. Even within nominally well-performing places there are pockets that have been left behind. Most of the have-nots in the current economy have been struggling for an extended period of time, often in spite of enormous efforts to bring positive change.

Why is this? Perhaps we need to consider the possibility that these places are getting exactly the results they want: Maybe they actually don’t want economic development.

Jane Jacobs took it even further. As she noted in The Economy of Cities, “Economic development, whenever and wherever it occurs, is profoundly subversive of the status quo.” And it isn’t hard to figure out that even in cities and states with serious problems, many people inside the system are benefiting from the status quo.

This is a something that I’ve been hearing more of around Providence lately; some feel that people in Rhode Island don’t actually want anyone to be successful, especially if those people are from away. I think of the General Assembly reading the Jacobs quote.

The concept is called induced demand, which is economist-speak for when increasing the supply of something (like roads) makes people want that thing even more. Though some traffic engineers made note of this phenomenon at least as early as the 1960s, it is only in recent years that social scientists have collected enough data to show how this happens pretty much every time we build new roads. These findings imply that the ways we traditionally go about trying to mitigate jams are essentially fruitless, and that we’d all be spending a lot less time in traffic if we could just be a little more rational.

[Sen. James] Inhofe [(R-Okla.)] predicted in a speech at the Western Arkansas Regional Intermodal Transportation Authority that lawmakers would be forced to come up with a new way to pay for road and transit projects in the long term when the stopgap expires next spring.

“Coming up between now and May, you’ll see a new funding mechanism that is going to change how we are funding our roads and highways,” Inhofe said, according to the report.

“This is not an announcement on my part, because I still maintain opposition to any new tax increases, however it’s more of a user fee than a tax increase,” he continued.

Just look over there while we run for re-election.

Unless you’re walking to your destination in a busy downtown neighborhood, chances are good that you need parking at the end of the trip. Nowadays, several cities are changing their thinking on parking regulations in response to the growing demand for car-light living.

Typically, parking rules are used to establish the minimum number of off-street private car parking spaces that must be provided in new residential and commercial developments. This helps manage traffic and congestion as new projects and more people come to the area, and it helps keep parking demand from overtaking supply over time. However, the following cities are modernizing their approach and tackling the parking issue in new ways.

This video illustrates nicely the connections between transit and land-use. The portion that shows the redeveloped “excess surface parking” immediately brought to mind Providence’s own, Parking Lot...