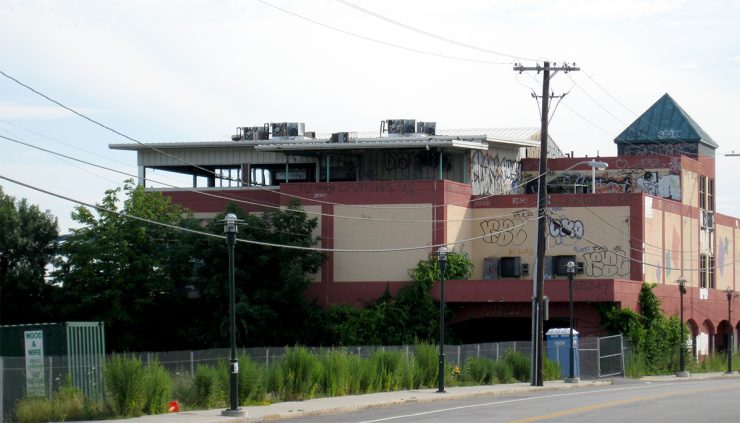 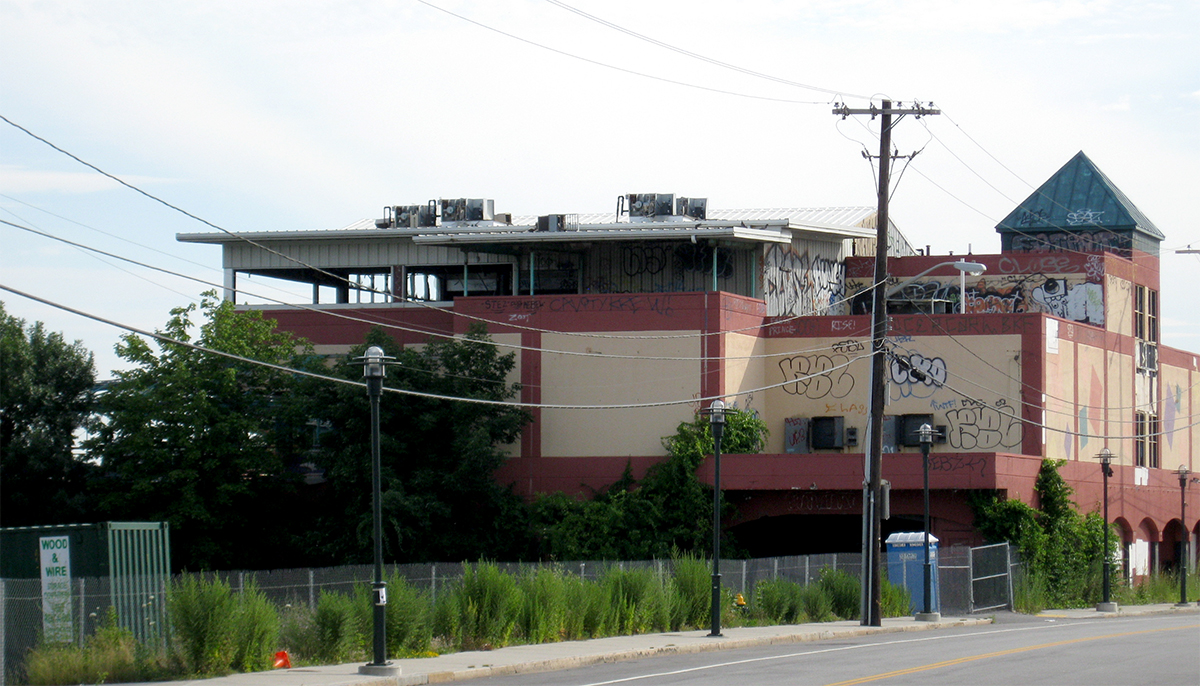 Seven years after Rhode Island voters approved buying the former Shooters nightclub site on the Providence waterfront to turn it into a recreational destination, plans to redevelop the vacant lot may finally be inching forward.

The state Department of Environmental Management wants to build a fishing pier, transient boating marina and ferry dock at the site, which the agency purchased for $3.2 million with the proceeds of a 2010 state bond.

The details and budget for these shoreline projects are still being worked out, but DEM Director Janet Coit said Thursday that preliminary plans show a 200-plus-foot, L-shaped fishing pier that could accommodate the Providence-Newport ferry, boat slips and dinghy storage.

Advocates for developing the site hope that finishing plans for the marina will allow action to kick into gear on the long-languishing 1.4-acre land side of the property.

David Dadekian, founder of Eat Drink Rhode Island, hopes to build a public food market on the site, but has so far made only minimal progress and said he needs the state to finish its plans for the entire property before he can seek financing.

This has great potential to be a wonderful attraction for residents and visitors alike. Our options to enjoy the waterfront are sadly limited, and active uses of the waterfront are needed. As lovely as India Point Park is, people want things to do, like eating and drinking.

To truly succeed, the City and State have to commit to maintaing the waterfront. The walk under the highway is a trash strewn and weed overgrown shamehole that no one wants to visit, that needs to change. Also, the Wickenden/Point, South Main, South Water interchange was poorly designed and throws up another barrier to pedestrians and cyclists who want to reach the waterfront. The completion of the Providence River Pedestrian bridge will provide a much needed connection between downtown and the Fox Point waterfront, it needs to be maintained and be safe and attractive.

The maintenance part is where we so often lose the plot around here. 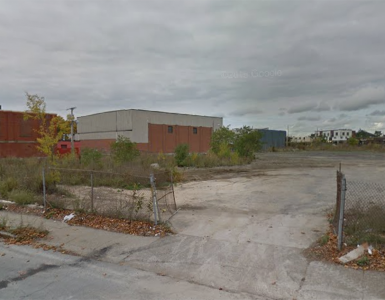 A Rhode Island development firm has plans for a $10-million mixed-use project on a vacant South Providence industrial site.

State RFP for the redevelopment of the “Shooters” site

The State of Rhode Island is soliciting final proposals for the redevelopment of the Shooters site on India Street in Providence. Proposals are due on October 4th with a walk-through scheduled for September 5th. This... 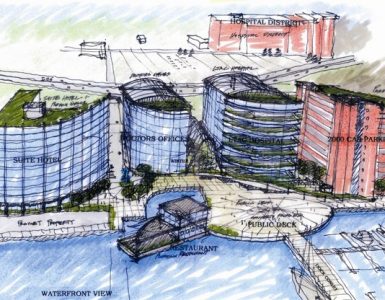