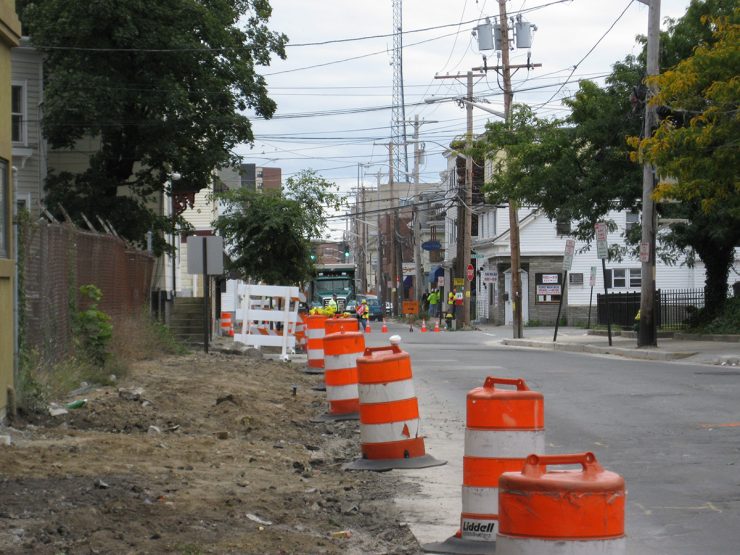 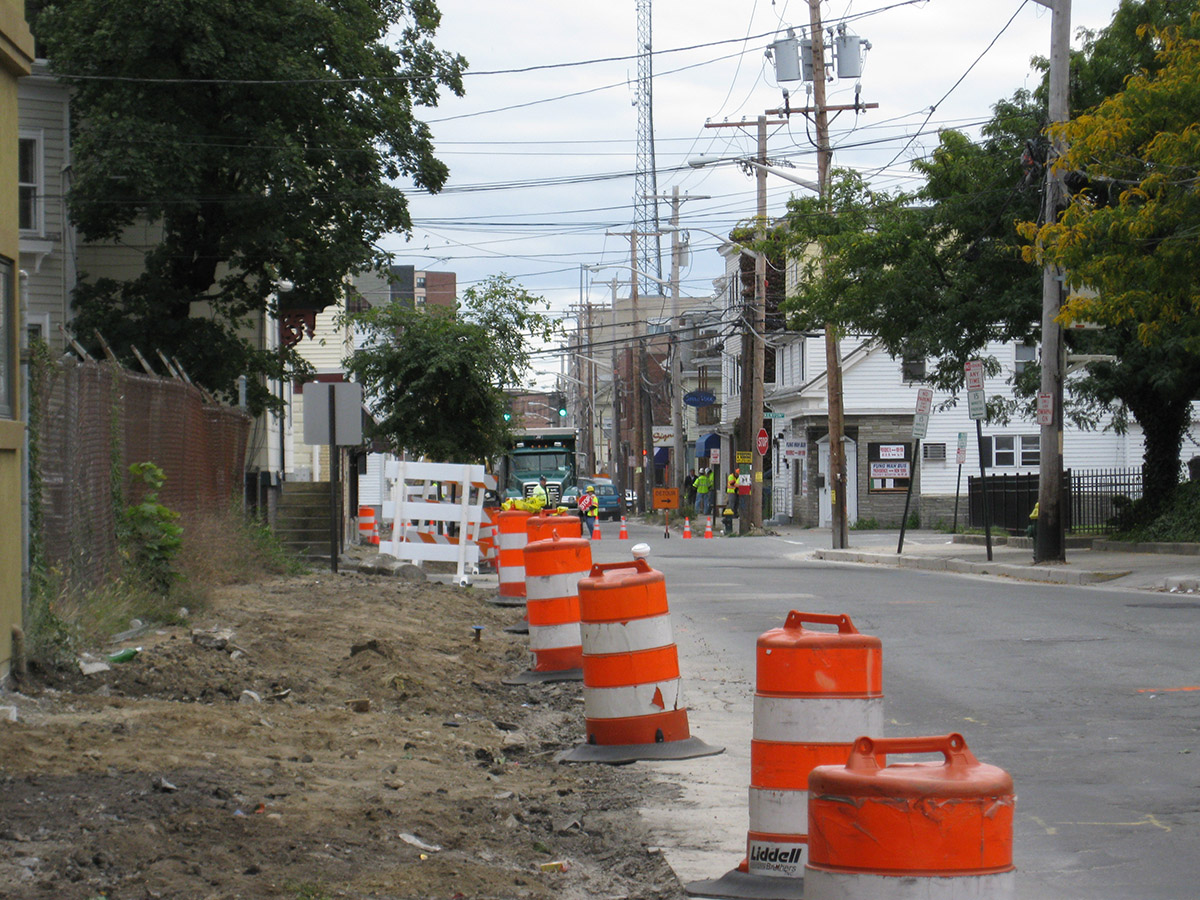 You may remember the Mayor and City Council could not come to an agreement on a bond issue for this last year. So here’s this.

PROVIDENCE, RI – Mayor Elorza today announced a comprehensive Capital Improvement Plan to be submitted and vetted as part of the budget process in Providence.

“The presentation of this Capital Improvement Plan is part of my continuing commitment to long-term planning throughout the city,” said Mayor Jorge Elorza. “By outlining a 5-year plan, we can be proactive about repairs and maintenance, instead of waiting until things break to fix them. This plan achieves that goal and outlines the projects we need to invest in to keep our city strong from the ground up.”

The City’s proposed Capital Improvement Plan is a five-year program of planned improvements to Providence’s public infrastructure. The goal of the CIP is to facilitate and coordinate future capital improvements within the City’s current and future financial framework while creating a predictable and appropriate list of planned investments.

“We commend Mayor Elorza and his administration for taking an important step in planning for the city’s capital improvement needs,” said Council President Luis Aponte. “Our hope is for a plan that understands and addresses the infrastructure needs of each neighborhood equitably, and we look forward to reviewing this plan at length in once it’s presented to the City Council.”

This is the first of its kind comprehensive plan that identifies and prioritizes city projects. A common practice in other large cities, this annual process begins in the last quarter of each fiscal year and is an effort between the Department of Planning and Development, the administration, and the Finance Department. Department Directors from throughout the City of Providence are asked to review needs and priorities for capital improvements for the upcoming fiscal year and the four following years. The projects are fully vetted along with possible funding opportunities including bonding, grant programs (such as Federal Community Development Block Grant dollars), and director appropriation through the annual operating budget.

School infrastructure is administered through a separate process and is not included in the Capital Improvement Plan. Investing in Providence Public Schools has been a top priority for Mayor Elorza. Over the past two years, $13 million has been invested in school related infrastructure improvements with a planned $10 million worth of improvements to be executed over the next 12-18 months.

“Much of the work being done in the schools isn’t always entirely visible, but is critical. We have upgraded our heating systems to ensure that school days aren’t lost, as they have been in the past, to boiler breakdowns and failures,” added Robin Muksian, Chief Operating Officer. “Recently, we have done major roof replacements and associated renovations in two of our largest middle schools. Going forward, we will be investing $10 million in continuing these types of behind the scenes projects so that parents can rest assured that their children are in safe and healthy.”

During FY18 budget process, the administration will work with the City Council to explore strategies to responsibly identify funding opportunities for the first year of the Capital Improvement Plan. 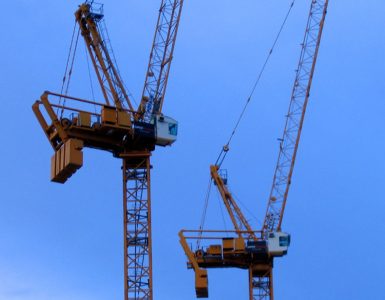 WPRI: Here are the 32 construction projects Mayor Elorza is touting for 2016

From the massive life-sciences complex on the former I-195 land to a small expansion of a metal company near the port of Providence, Mayor Jorge Elorza says Rhode Island’s capital city will see between $500 million and...