In Part 4 much of the discussion revolved around lot sizes.

Call me naive, but personally, I would take some of the parcels not targeted for institutional use, subdivide them, and then sell the subdivided lots individually; much more in line with what would have been done in the 18th or 19th centuries. […] It also allows a lot of building form regulations to be relaxed without risking so much insensitive development.

If anything has been proven to work in Providence, it’s the repetition of historical development patterns. There’s plenty of evidence to support that, and plenty of wiggle room for dynamic new buildings within those patterns. The 195 relocation project in and of itself reflects the fact that the city planners realize this. It just needs to be taken one step further in order to really work well here.

Read through the discussion to see more of the conversation.

The massing renderings below show several different configurations of lot sizes on the east side parcels of the 195 redevelopment area: 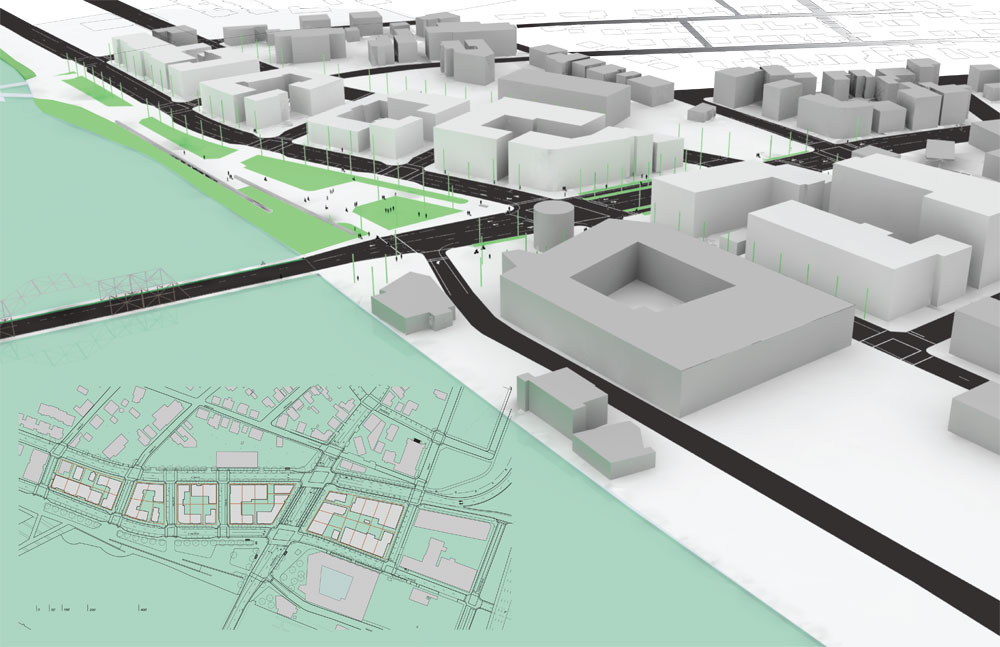 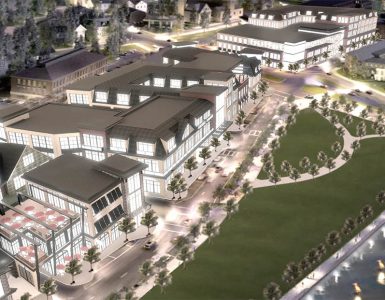 The Carpionato Group proposes 4 mixed-use buildings across parcels 2, 5, and 6 on the east side of the Providence River.