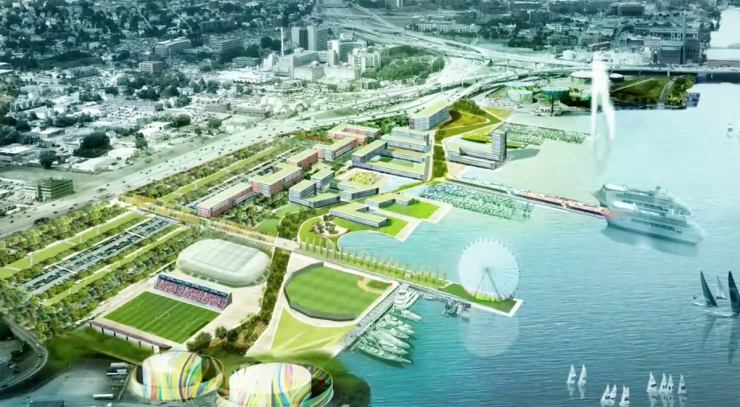 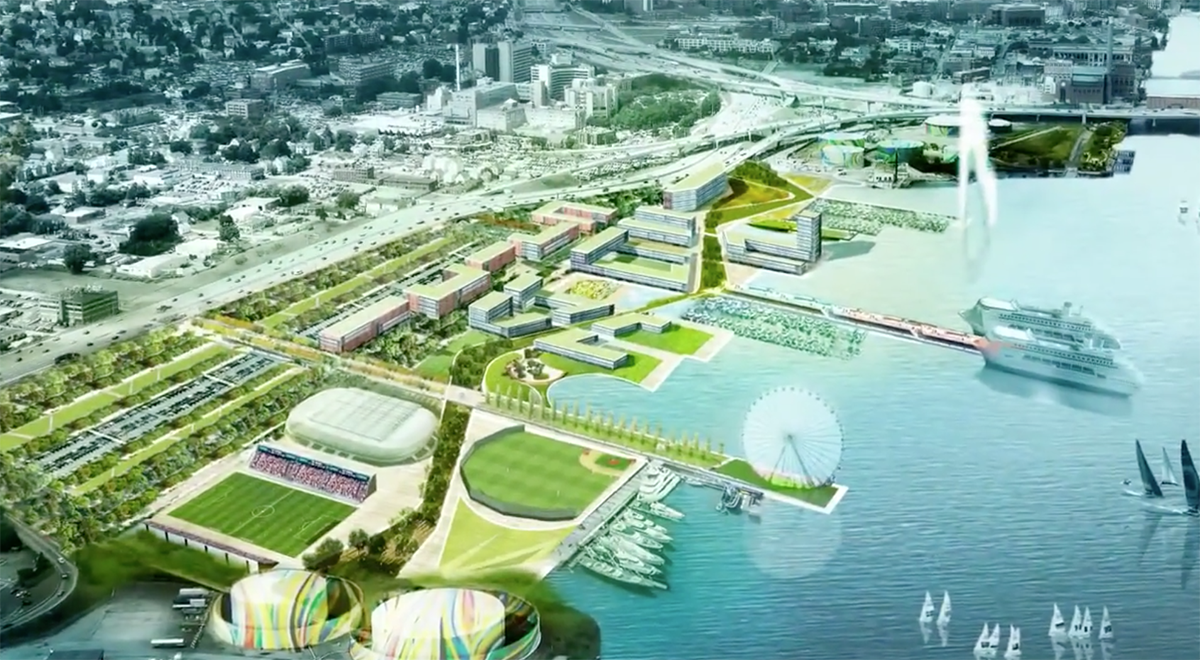 As with many issues, Elorza wants to continue the Taveras position on Allens Avenue, which is to reserve the land there, through zoning restrictions, for industrial use only. Supported by the City Council under President Michael Solomon and existing Allens Avenue landowners, that position was a change from Cianci’s late 1990s plans and those of his successor, David N. Cicilline.

Elorza does want to increase exports from the working waterfront, through market studies and trade missions, activities normally handled by state economic-development officials.

Not to be overlooked, the people who currently own the land along the Allens Avenue waterfront support this direction.

What he would replace them with if they could be reversed is not specified, but would presumably allow at least nonindustrial commercial development, and recreational use, if not residential.

He would then look for state and federal funding to buy waterfront land owned by utility National Grid, and possibly other private parties, to build a cruise-ship terminal, medical-office building and soccer fields.

There’s a lot going on in that plan. There’s the possible legalities of zoning the usage of land out from under existing businesses, there’s mythical state and federal funding that may or may not present itself, and there’s the if you zone it and buy it, will they come aspect of the possible development. Not to mention that much of the current use of the waterfront land is devoted to energy, and that activity has to exist somewhere for our city to function.

Everyone knows I love a good rendering, and this rendering is all kinds of pretty, right down to the ferris wheel, but this is no closer to reality at this point than it was 15 years ago when it was called New Cities.

As I asked on Twitter when this latest plan was introduced, why would we create a new neighborhood from scratch when Capital Center, Downcity, the 195 Land, and Jewelry District are so far from done yet? Let’s focus our efforts on getting done the parts of the city we’ve started working on before chasing dreams along Allens Avenue.

We have a Waterfront north of the Hurricane Barrier along the river that is adjacent to existing neighborhoods and has already started to develop in Capital Center. We need to focus on building out the Capital Center and 195 Land waterfronts (plus Corliss Landing and the Shooters site). That’s plenty to keep us busy for 20 years. The work we’ve done to redevelop downtown will feed efforts to redevelop our riverfront moreso than than the Allens Avenue area which is divided from Downtown by the relocated 195. Allens Avenue suffers from the same problem we just solved for the Jewelry District, isolation.

And if we try to think regionally for a moment (I know, as New Englanders this is hard), East Providence has planning well underway for mixed-use activity along their waterfront, development that need not displace existing industry and will have a positive impact on Providence proper. A well-developed waterfront in East Providence makes the region all that much more attractive.

The Allens Avenue waterfront area is far from perfect. Expansion of our industrial base needs to include more than scrap metal. As we prepare to usher in a new adminstration in City Hall, we should commit ourselves to spending the next four-years on a cohesive plan to expand jobs and industries along our waterfront, and integrate that development holistically into the rest of the city and yes, the region.

The former executive director of Rhode Island’s Economic Development Corporation wants to build a biomass to renewable energy plant along Providence's waterfront on Allens Avenue, but he said the city needs to commit to... 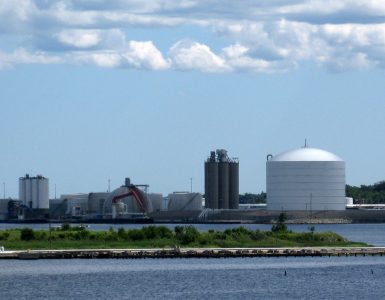