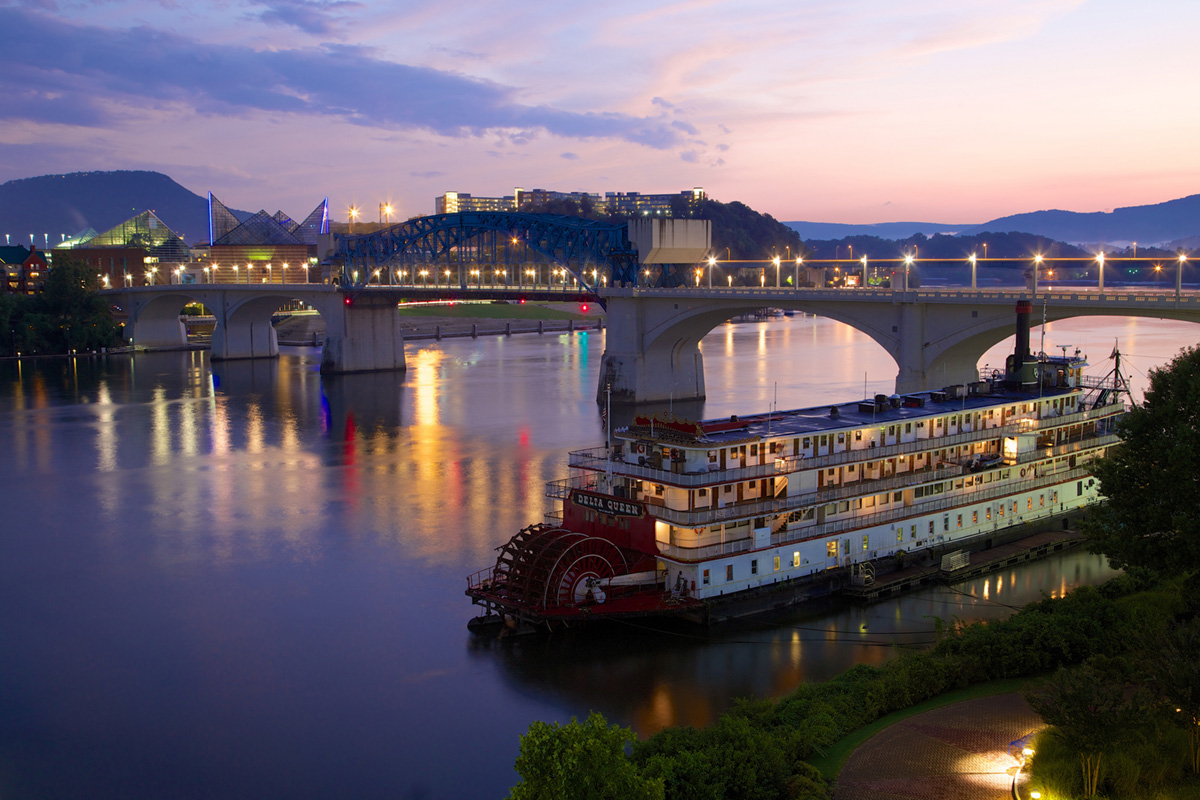 CityLab: Why Housing Is Key to Chattanooga’s Tech-Hub Ambitions

Chattanooga is aiming to build on the reputation it’s earned from its world-class broadband service. The goal is to make the city a sustainable innovation hub, showing that it’s a well-rounded city rather than a one-trick pony. Evidence of this forward-thinking strategy can be seen in an ambitious expansion of housing downtown—known locally as the City Center—which is aimed at attracting young professionals that value walkable urban cores.

The latest downtown housing effort began in 2013, three years after the city’s gigabit Internet was first introduced. The community was of course enthused by the changes they were seeing in the city. But to local policymakers, the level of housing density in downtown Chattanooga was far from ideal. Over 50,000 people showed up to work there each day, but a dearth of adequate housing prevented many of them from moving there. Over the course of several months, more than 70 local stakeholders came together to identify 22 downtown buildings that needed to be remodeled (some razed) to make room for new housing.

The Boston Globe: A new age for an old town

There have been three great ages of development in modern Boston. The first began after the Back Bay was filled in the late 19th century, a radical change that triggered a historic construction boom. The second came in the 1960s and ’70s, when a “high spine” of office towers — stretching from the financial district to the Pru — began to rise over an old town.

The third is now.

Its businesses and population on the rise, Boston is in the midst of a building spree whose enormity, pace, and geographic sweep are redefining the skyline faster than any period since the early Industrial Age.

Current US standard traffic signal engineering practice does not create acceptable walking environments. Digital signal controllers with required pushbutton wiring for audible signals and mandated minimum crossing times have permanently disrupted the old uneasy peace in which the cheapest, easiest thing to install was traffic signals that paid little specific attention to pedestrians but also asked nothing from them.

From 2012
CityLab: How to Build a Successful Downtown Stadium

Coors Field, in downtown Denver, became home to baseball’s Colorado Rockies in 1995. Its impact on the city was as immediate as it was considerable: housing units in the area of the stadium doubled within a year of its completion, and retail and restaurant development experienced a similar boom. Soon after it opened the stadium’s economic influence was estimated at $195 million a year, twice what city officials had predicted.

Chase Field welcomed the Arizona Diamondbacks to downtown Phoenix in 1998, but despite being modeled on Coors Field, it didn’t achieve the same level of success. The stadium had little positive impact on its surrounding neighborhood and never became the centerpiece of a downtown redevelopment plan, attracting mostly suburban fans. And while residential development in the downtown area did grow after the stadium’s completion, that might have been the result of the housing boom as much as the stadium.

The pilot program for so-called value-pricing bypasses a federal ban on federal highway tolls by offering an exemption that allows certain types of electronic tolls.

The tolls can be placed on designated express lanes, along borders and sections of highway if the revenue generated finances public works improvements.

Street Science: All Eyes on the Street [Next American City] The effort will mark BostonÃ‚â€™s entry into the National Complete Streets Coalition, a national group dedicated to making city streets more accessible across...