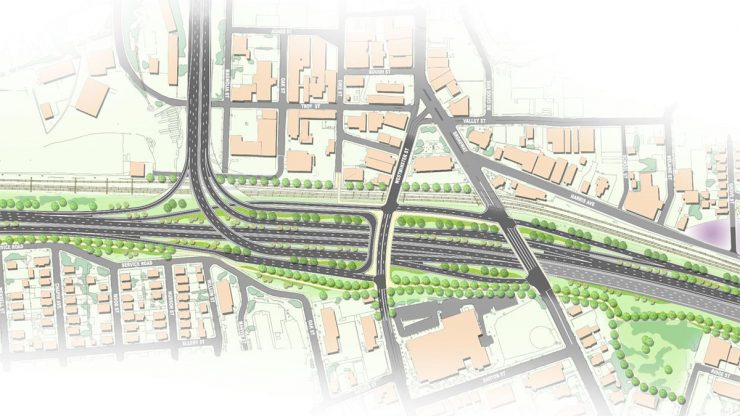 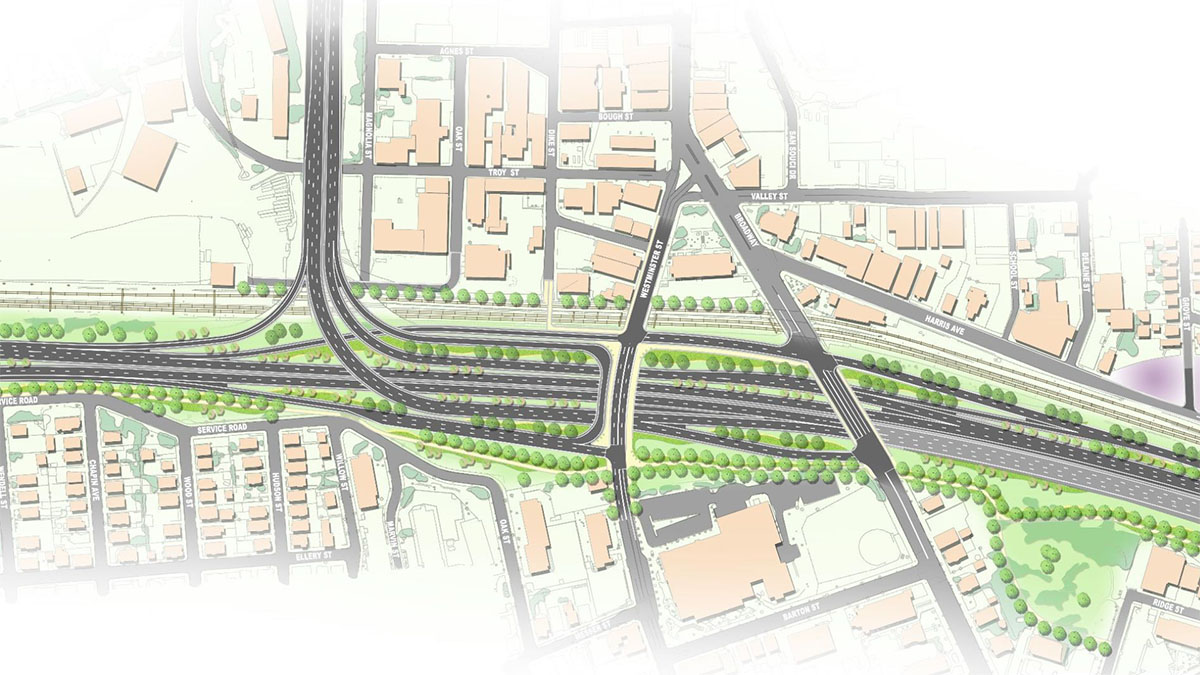 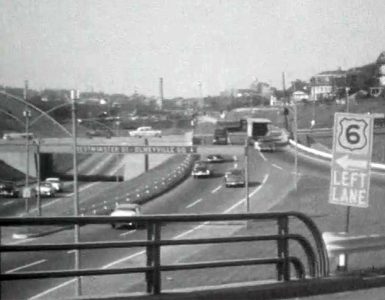 Fix your taxes. Fix your commute. Fix the environment. Fix the economy. Fix the 6-10.