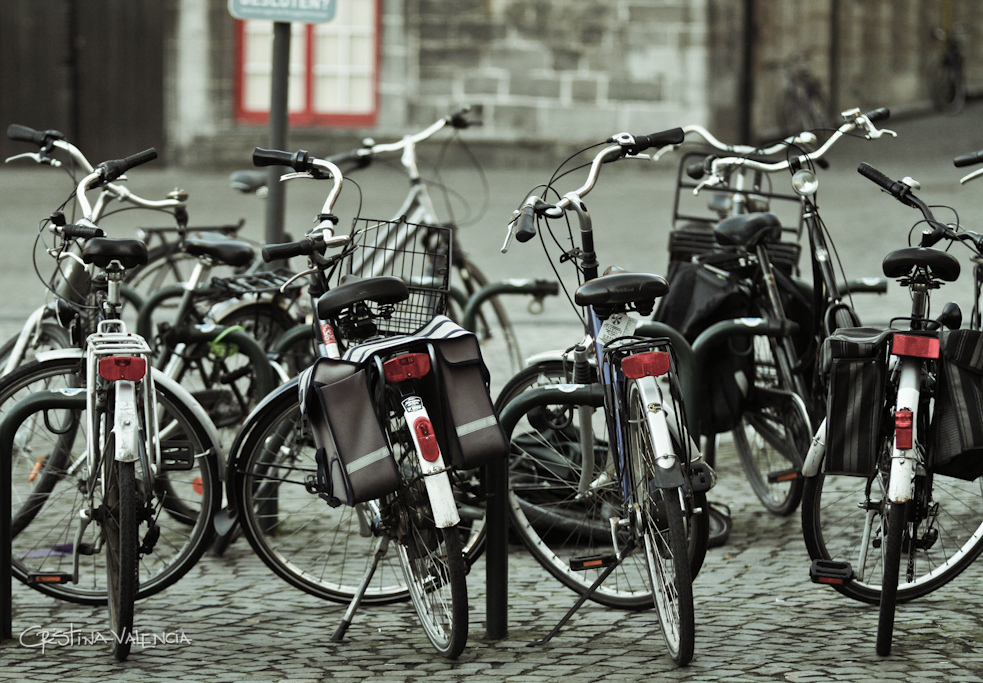 In the hysteria that predated the launch of New York’s bike-sharing system last year, many critics cried that the bikes would make the city’s streets less safe. All those cyclists wouldn’t be wearing helmets! They’d have no insurance! Accidents would skyrocket, and with them lawsuits against the city. Fatalities would triple!

The system’s safety record quickly turned out to be less sensational. But this was as bike advocates expected. Biking — as with walking — offers a prime example of the power of crowds. As more people bike and walk, cycling and pedestrian fatalities actually decline. That’s because the more people bike and walk, the more drivers become attuned to their presence (either on sidewalks or road shoulders), and the more cities are likely to invest in the kind of infrastructure explicitly meant to protect them (all of which further encourages more cyclists and pedestrians).

The Boston Globe: Boston’s parking solution is not more parking

Northeastern University professor Stephanie Pollack has studied gentrification around transit stops across the country, and she’s found that one of the biggest mistakes municipalities make is requiring too much parking. Pollack’s data show that, given the choice, residents will self-select: Heavy drivers choose to live in homes that provide parking, and residents who don’t own cars will choose transit-oriented, low-parking homes. This is especially true for renters. So the answer to an urban parking crunch isn’t adding supply. It’s recognizing that parking demand isn’t monolithic. Urban parking is a choice, and if Boston really does have too many cars already, the answer isn’t to build room for more.

New data confirm that central cities continue to grow faster than their suburbs. This still relatively new trend reverses a century of just the opposite, when city dwellers fled to suburbs and sprawl ate up the countryside. Not that suburbs aren’t also growing, mind you, but we – and, significantly, the environment – can take some comfort in the knowledge that cities are back

The New York Times: In Many Cities, Rent Is Rising Out of Reach of Middle Class

For rent and utilities to be considered affordable, they are supposed to take up no more than 30 percent of a household’s income. But that goal is increasingly unattainable for middle-income families as a tightening market pushes up rents ever faster, outrunning modest rises in pay.

Nationally, half of all renters are now spending more than 30 percent of their income on housing, according to a comprehensive Harvard study, up from 38 percent of renters in 2000. In December, Housing Secretary Shaun Donovan declared “the worst rental affordability crisis that this country has ever known.”

The Atlantic Cities: When Does a Cycling Boom Go Wrong? When Everyone Rides on the Sidewalk

In sprawling Santiago de Chile, the share of daily commuters who travel by bicycle is increasing 20 percent annually, cyclist fatalities are dropping (34 percent between 2011 and 2012), and bike-share is expanding (now in three neighborhoods). An estimated 800,000 santiaguinos get around town on two wheels. So why aren’t cyclists celebrating?

In Rhode Island, it is legal to ride a bicycle on the sidewalk. 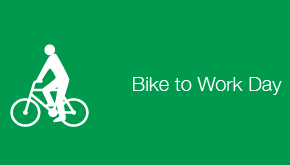